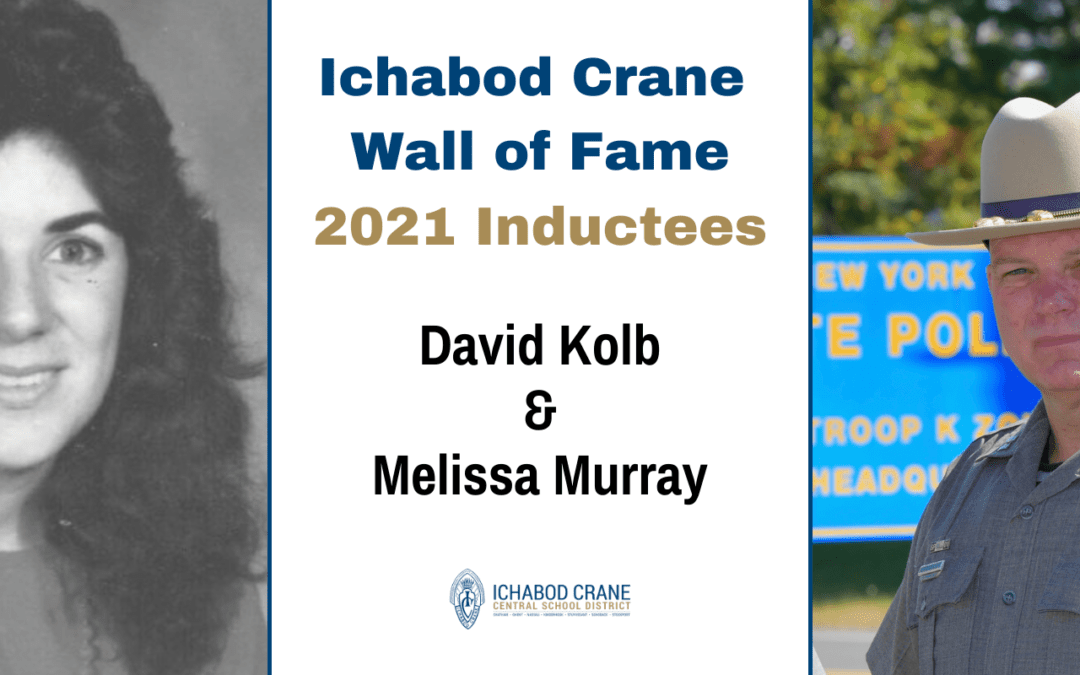 The district is pleased to announce 2021 inductees to the Ichabod Crane Wall of Fame: David Kolb and Melissa Murray. Scroll down to read a little more about David and Melissa.

The Ichabod Crane Wall of Fame recognizes the contributions of a diverse group of graduates, former employees, volunteers, and friends of the district. Through their accomplishments and contributions to the school district community, these individuals serve as role models for current and future Ichabod Crane students. Eligible candidates can be nominated by anyone (except by themselves), can be living or deceased and must be nominated under one of the following three categories: Distinguished Alumni, Distinguished Faculty/Staff or Distinguished Community Member.

Nominated candidates are chosen by a Selection Committee comprised of Ichabod Crane board members, teachers, support staff, administrators, students and community members. To be inducted nominees must receive 70% of the Committee’s vote based on the supporting nomination materials submitted. 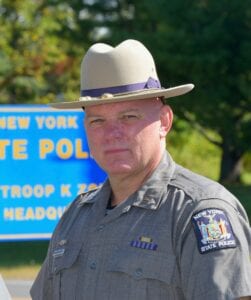 As a member of the Ichabod Crane Class of 1984, David Kolb is inducted to the Ichabod Crane Wall of Fame under the category of “Distinguished Alumni”. Since graduating from Ichabod Crane, Mr. Kolb has devoted himself to serving the nation, New York State and the Columbia County community.

Mr. Kolb entered the United States Air Force after graduation, where he served on active duty and as a member of the New York Air National Guard for 25 years. He is a Persian Gulf War veteran and retired in 2009 as a Senior Master Sergeant. In 2005, he was the recipient of the NYS Commendation Medal for saving the life of a person who was in cardiac arrest. Mr. Kolb entered the New York State Police in 1992. Upon graduation, he reported to the New Lebanon barracks and served a majority of his career in Columbia County.

He deployed to New York City on September 11, 2001, in response to the World Trade Center terrorist attacks. In 2006, Mr. Kolb was a recipient of the NYSP Superintendent’s Award for heroism. In 2018, he was promoted to Captain and currently serves as the Executive Officer and a Tactical Flight Officer with the New York State Police Aviation Unit. Mr. Kolb regularly participated in the ICC Middle School Career Day presentations. He also was an ICC Modified softball coach and a volunteer assistant coach for the Girls Varsity volleyball team. Mr. Kolb earned an M.A. degree in Disaster and Emergency Management from American Public University, and a B.A. in Community and Human Services from SUNY-Empire State College. 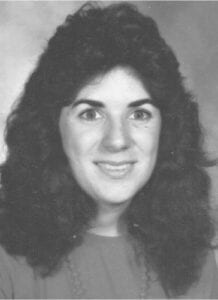 Ms. Murray started her time in Ichabod Crane during a college internship at the Primary School and in the K-12 Summer School Programs. She started her official employment with the district as a teacher, first of Middle School Science and then 1st & 2nd Grade for 20 years. After deciding to explore further career options other than teaching in Ichabod Crane, she took on the roles of K-5 Reading & Language Arts Coordinator, followed by Primary School Principal and finally finishing her career in the district’s Central Office as the Principal in Charge of Curriculum for Grades K-12. A dedicated employee of the district in all these roles, she was frequently described by her former colleagues as an amazing mentor, supervisor, co-teacher and friend. She was particularly noted for her professional expertise in curriculum performance reviews (APPR) and classroom management skills.

Her legacy can is felt throughout the district and is especially apparent in the Primary School. The building is home to the Melissa Murray Book Room dedicated to her in 2017 and is also the site of the annual holiday season event, Melissa Murray’s Festival of Trees. Melissa was well known for her love of the holidays and created the Festival of Trees when she was the building principal as a way to bring the school community together to celebrate that special time of year. The event was renamed in her memory in December 2018.

Ms. Murray passed away in Fall 2018 after courageously battling cancer and is missed by all who knew her in the Ichabod Crane school community.